I was a big fan of Adrian Mole and his nerdy, awkward diaries when I was growing up (as a nerdy, awkward teenager myself I could sympathise greatly with Mole). So, as an adult, I was pleased to see Ashley Williams' new book was written in my favourite format. 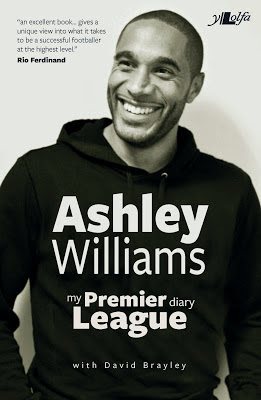 It's not often that football fans will have the chance to catch a day-to-day glimpse of what football is like behind the scenes (unless you can stomach watching Being: Liverpool) and even rarer that you will see such a detailed view of the inner workings of Swansea City FC.

In the new book, Williams - in conjunction with Swansea sports writer David Brayley - takes us through all the highs and lows of life in the Premier League. We see honest humour in the form of dressing-room banter and pre-season antics, alongside great sadness when Williams opens up about his grief over the loss of Gary Speed in November.

It's also nice to read that footballers - despite the millions in the bank and copious adoring fans - are, in fact, real people, with everyday worries and problems.

After a foreword from his mate Rio Ferdinand, Williams begins the book in July 2011 where he reminisces about that day at Wembley (and the reason why Nathan Dyer was nowhere to be seen immediately after lifting the trophy). He then takes us up the Alps for the club's pre-season trip before the Premier League kicks off, where he describes (occasionally in excessive detail) the tests each game posed and the jubilation/disappointment of winning/losing games.

As you may know from reading an excerpt published in the Evening Post last week, Williams highlights clashes with Luis Suarez, among others, as the season goes on. He ends the book in May this year, with his joy at Swansea securing an 11th place finish and the uncertainty that came with Brendan Rodgers securing a job at Liverpool.

It's a hefty purchase at £14.95, but certainly worth it for a genuinely interesting, entertaining and insightful read from one of Swansea's most consistent players over the past few years. Check it out!

Available now in book shops and online from Amazon.

Email ThisBlogThis!Share to TwitterShare to FacebookShare to Pinterest
Labels: no football, Review, Williams

Just a quick note from me to say that I will be relatively quiet on the blog over the next few weeks.

Currently a mixture of work and exam revision is taking up a lot of my time and I'd rather leave the blog alone for a few weeks instead of churning out some half-hearted attempt at something that nobody wants to read and I don't want to write!

Naturally, if something BIG happens (Alan Tate joins Cardiff, the Liberty Stadium burns down, etc), expect a reactionary post, but for now I suggest checking out the links page on this blog for a host of other brilliant Swansea City blogs during my short absence.

If you're new here why not check out some of my past posts - there are two years worth to dig into!

Email ThisBlogThis!Share to TwitterShare to FacebookShare to Pinterest
Labels: blog, no football 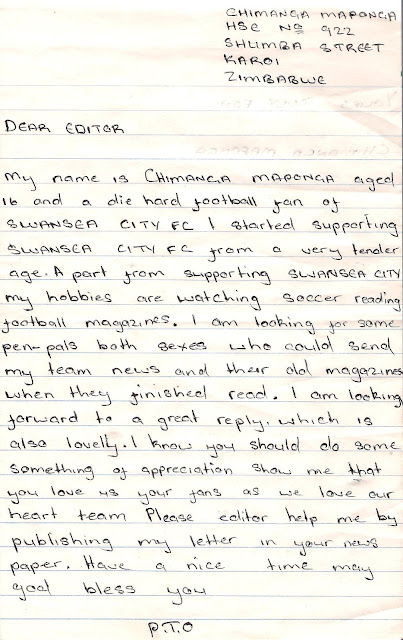 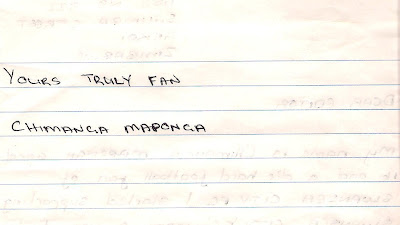