Garry Monk's appointment as temporary head coach initially brought a positive impact to Swansea City, including the Cardiff hammering and brave displays against Napoli. However, with less convincing results following, GAVIN TUCKER checks out the other managers who may be on Huw Jenkins' radar.

After Laudrup left, the decision to hand the reigns to Monk made sense. Bringing in a complete stranger and expecting immediate results at this late and vital stage of the season would have carried too much risk.

With no official confirmation on the planned duration of Monk's reign other than 'the foreseeable future' it would seem fair to assume that Monk will stay in charge for at least the remainder of this season.

The club will then either feel Monk has earned the chance to take the squad into next season or seek a new manager soon after the season ends. This will allow time for an outsider to familiarise himself with the squad, make a few signings and complete a pre-season, before embarking on the tough year ahead.

In an ideal world we would unearth a manager with all the best bits from our recent past. Someone with the discipline and coaching ability of Roberto Martinez, the man management skills of Brendan Rodgers and the contact book and transfer market pull of Michael Laudrup. Not a lot to ask then...

So who could be the next manager at Swansea? Who would be interested? Do we give an upcoming rookie a chance or try a more experienced option? Here's a look at some potential contenders... 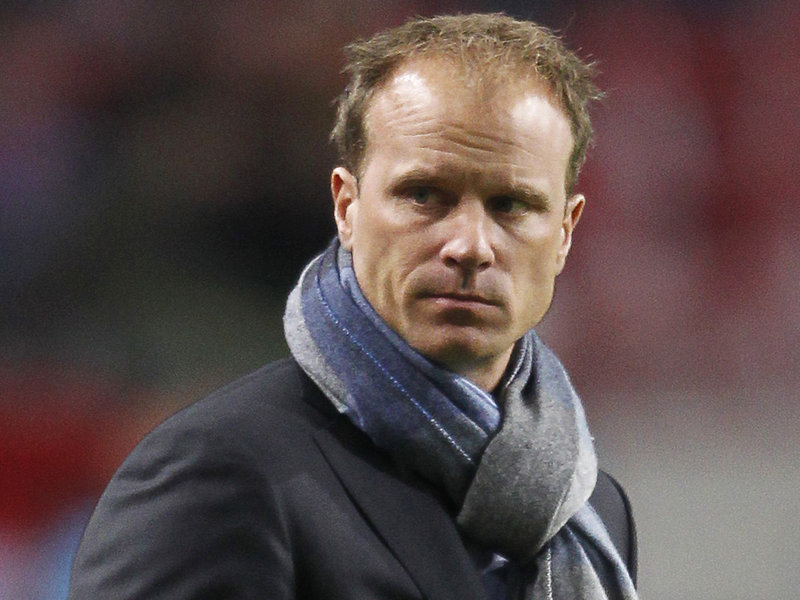 Huw Jenkins is reportedly a big admirer of the Dutch legend, currently at Ajax as an assistant coach. Bergkamp is hugely respected in this role by his peers and a disciple of the strict technical total football philosophy that would suit what our board try to instill at Swansea. Although he has previously distanced himself when asked about a career as a manager, it wouldn't hurt to ask!

Bergkamp would also bring a certain level of appeal in the transfer market, similar to what Laudrup brought to the club. It would have its risks of course - with Bergkamp unproven as a manager there would be a level of uncertainty as to how he would take to management being thrown in at the deep end of the Premier League. 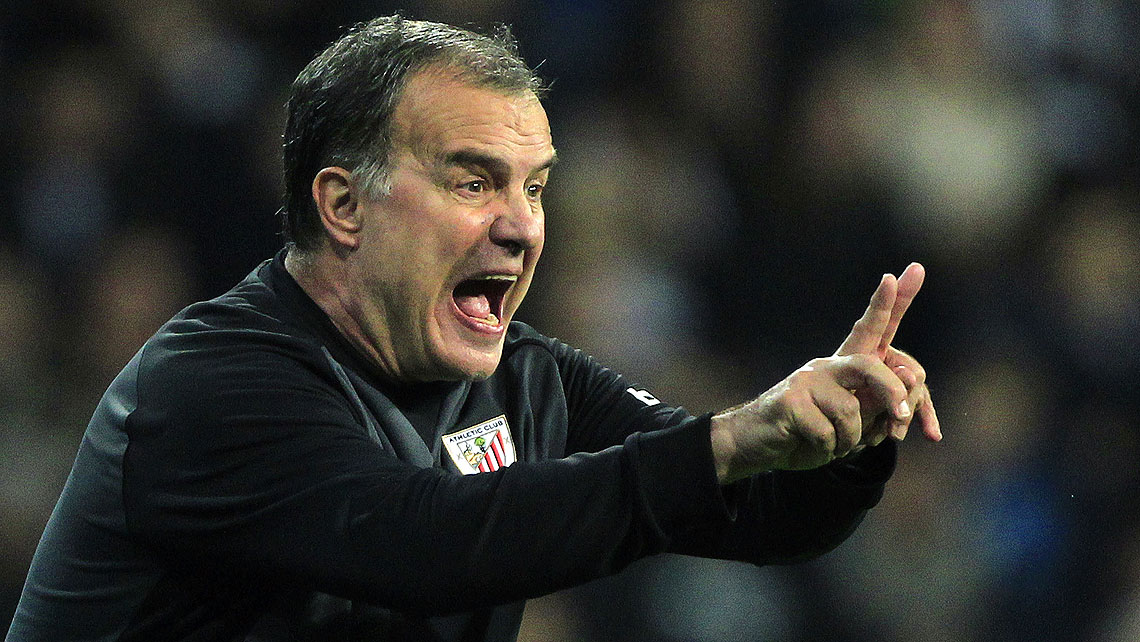 The 58-year-old Argentinian, nicknamed Loco Bielsa (Madman Bielsa) has over 20 years experience in management including spells with the national squads of Argentina and Chile, and most recently in charge of Athletic Bilbao.

Unique in his coaching style, he is known for watching and collecting numerous football videos to the point of obsession. He is said to be meticulous in his preparation for games using all forms of statistics and technology to aid him. Referred to by Pep Guardiola in 2012 as 'the best manager in the world' that surely counts for something! 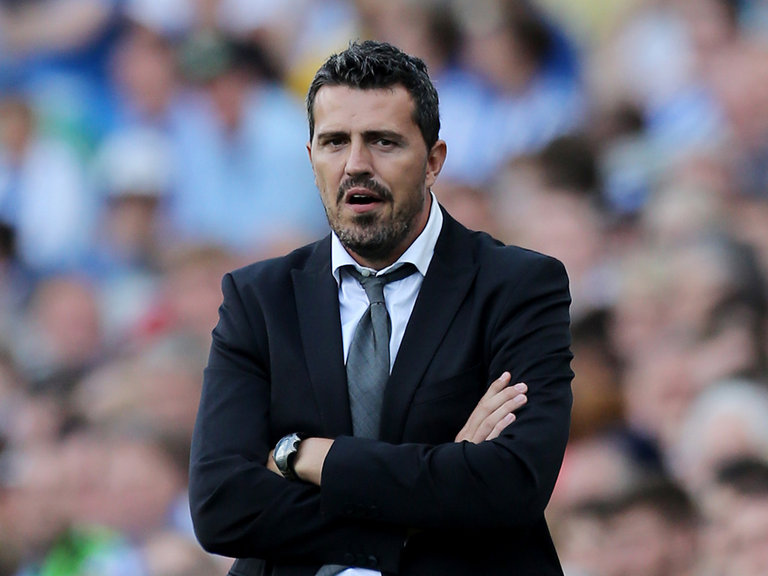 Spending most of his playing career as an attacking midfielder in La Liga (sounds familiar) Garcia previously managed Barcelona youth squad, Maccabi Tel Aviv and is currently making a push for a the Championship play-off place at Brighton.

The 40-year-old was loosely linked with the Swans last time round. He's another young manager who fits our philosophy and tactics. Garcia, although a little inexperienced has made a pretty good start in management so far. 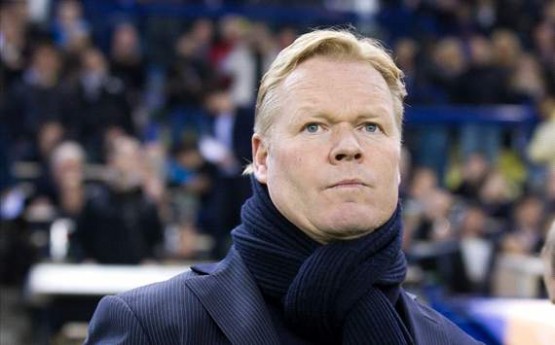 Koeman is currently set to leave his role as Feyenoord manager at the end of this season and media friendly Swans director John van Zweden let slip this week that enquiries had been made by Koeman's agent as to whether Swansea would be a suitable destination for the Dutchman.

'Tintin', as he was known had an illustrious career as a player, most notably part of Johan Cruyff's dream team at Barcelona in the early 90's where he played with Michael Laudrup among many other greats.

His history in management is a bit mixed, most of it has been reasonably positive in the Netherlands. He's spent time in charge at Vitesse, AZ and PSV but his most successful period came with a four season spell at the helm of Ajax. He has ventured outside the Eredivisie twice with less success, with short times at Benfica and Valencia.

Koeman has experience at some massive clubs and his renowned name in the football world would bring appeal to Swansea in the transfer market.

It's always worth remembering that our board tend not to go for in-work managers, as the last four appointments have shown. Martinez, Sousa, Rodgers and Laudrup were all unattached before taking the reigns at Swansea. Whether this is out of a respect to other clubs or Huw Jenkins doesn't want to pay out millions in compensation is not exactly known - it's probably a bit of both.

There is a massive decision to be made this time round and seeing as we have a pretty healthy bank balance, it may be that we need to approach an in-work manager this time round if it means we get the right man.

Nervous times? Exciting times? It's all just another lap on the Swansea City roller coaster!