Quite a bit has changed with Swansea City since my last blog post on the players who may be making the World Cup in Brazil this year.

We've had training ground bust-ups, unexplained player absences, heavy losses and even heavier wins! Some players have been prolific - keeping the Swansea spirit alive - while others have been mere shells of their former selves.

With Swansea safe for another Premier League season, attentions are starting to turn to the World Cup which starts next month. And, for the last time, let's see who may be joining the likes of Messi, Ronaldo, Pirlo and Rooney from the Swansea squad! 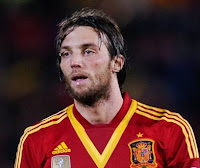 Michu has shot himself in the foot this season. He rightly earned his international debut last year, but since then he has been injured (not really his fault I guess...), moody and lacking the form that made him such a star last season. He has barely featured in Swansea's squad and I honestly don't believe he has done enough to warrant a place in Spain's World Cup squad - and I'm pretty sure most Swans fans would agree with me. 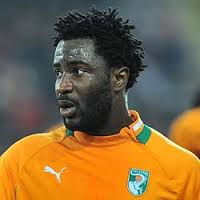 Wilfried Bony was a bit of a slow starter and initially split the Swans fans into two camps - those who liked him and those who weren't sure he was worth the money. However after the season he has had, he has more than proved his worth - in fact he's proved to be a bit of a bargain at £12million, having almost single-handedly kept Swansea in the Premier League. There is no reason in my eyes that he will miss out on the World Cup. 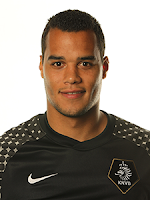 Vorm hasn't had the best of seasons. He has looked tired and much less sharp than previous years - letting in goals that Angel Rangel would probably have saved. He has had his share of injury and his morale obviously dropped, but on his day he's still one of the best goalkeepers Holland has to offer and should be on the plane to Brazil, even if he doesn't make an appearance. 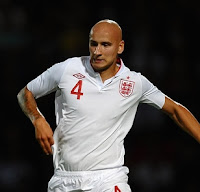 Jonjo Shelvey has proved to be a brilliant addition to Swansea this season. He's had his off days (as have the rest of the squad), but you can rarely question his effort and drive to succeed. He can score goals (just look at his jaw-dropping long-range shot from last weekend), he can pass and he will happily battle for the ball in the centre of the park. However, with the likes of Gerrard, Lampard and Milner in the running for the central midfielders, Shelvey still won't be a frontrunner. He hasn't featured in recent England squads, but he has played well at the Under-21 level and there is still time to change Hodgeson's mind! 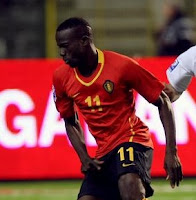 Not much has changed with Lamah since we last discussed him. He made his senior international debut in 2009 but has played only 11 times since. The 26-year-old impressed earlier in the season (especially in the Europa League), but hasn't had much of a look in during Garry Monk's tenure. With Belgium definitely taking wingers such as Chelsea's Eden Hazard, Napoli's Dries Mertens and VfL Wolfsburg's Kevin De Bruyne it's unlikely Lamah will be on the plane for Brazil.


If you're in the mood for a bet, check out a fine array of World Cup betting offers and enjoy the tournament!