For those who didn't see them or who haven't been keeping an eye on the scores, here's a recap of how the Swans have fared in their pre-season friendlies: 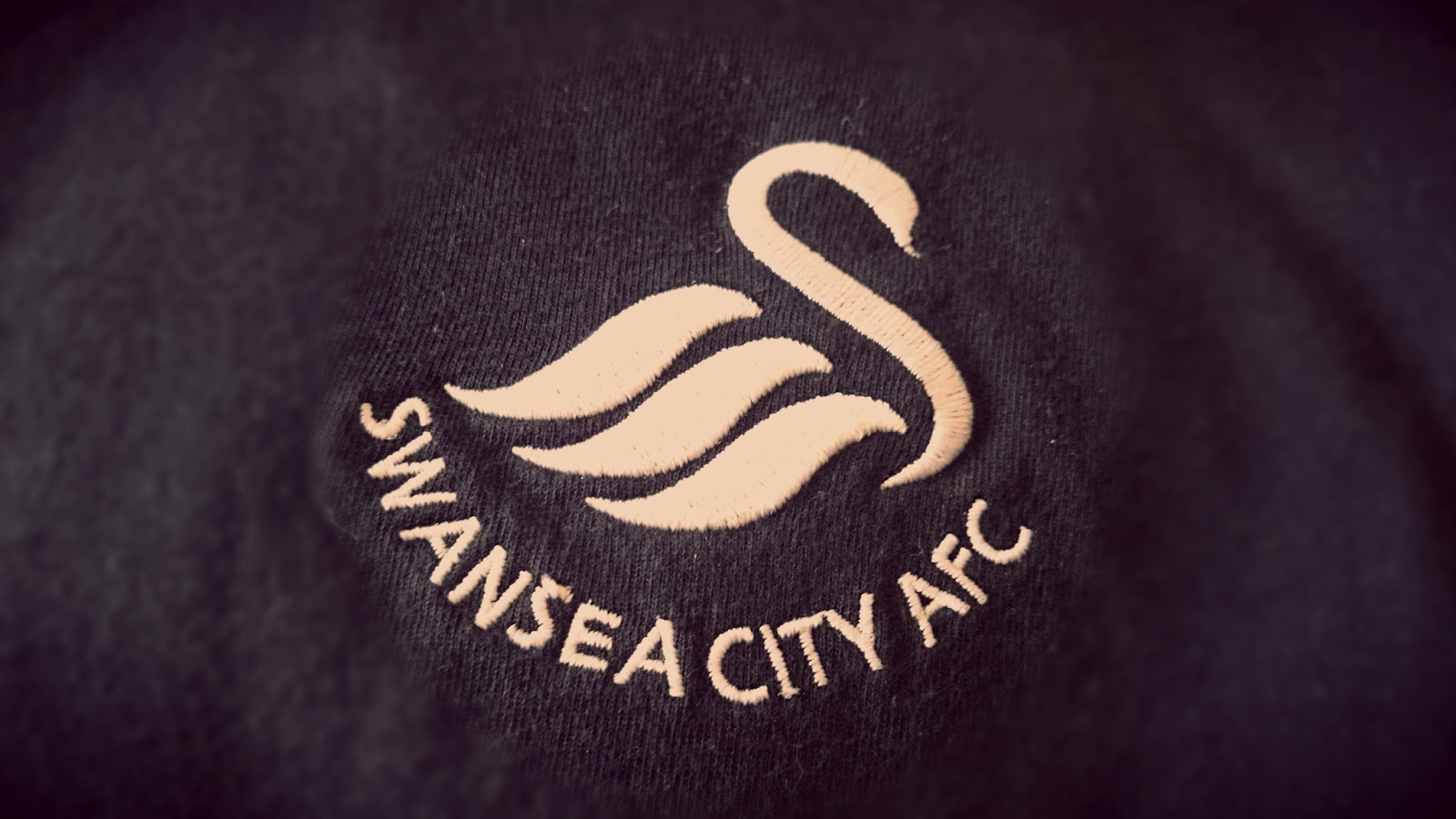 vs. Chivas Guadalajara (16 July) - Drew 1-1
Many first-team players were involved in the opening friendly against the Mexicans in America, including Angel Rangel (captain), Leon Britton, Bafetimbi Gomis, Jonjo Shelvey and Nathan Dyer, who scored Swansea's only goal in the 57th minute. Chivas proved tricky opponents and found an equaliser through a last-minute penalty. There were two red cards in this game, including one for Neil Taylor.

vs. Minnesota United (19 July) - Lost 2-0
The first loss of the season, courtesy of two first-half goals from Justin Davis and Greg Jordan. Again the Swans showed off several first-team players including Chico Flores, Gerhard Tremmel, Bafetimbi Gomis, Neil Taylor and Angel Rangel. Swansea enjoyed most of the possession, but failed to turn it into anything worth celebrating.

vs. Plymouth Argyle (27 July) - Won 4-0
Back in Britain following their short American tour, Swansea finally claimed a victory in their pre-season campaign. The game saw the return of Ki Sung-Yueng to the team. Rory Donnelly scored first within ten minutes, followed by a rare goal from Jordi Amat in the second-half. Then came two goals for Gylfi Sigurdsson on his return to the club. A very comfortable afternoon for Garry Monk and the travelling Swans fans.

vs. Exeter City (29 July) - Won 2-0
Another comfortable game for the Swans against League Two opposition, which saw a number of first-team players out with injury. New striker Bafetimbi Gomis scored his first goal for the club in the first half, before Josh Sheehan made it two in the 78th minute. Wilfried Bony made his first appearance following his World Cup campaign, and set up Sheehan's goal.

vs. Bournemouth (1 August) - Lost 3-1
Garry Monk started with quite a young and inexperienced team, which probably explains the 3-1 loss to Championship side Bournemouth. The most experienced players to start for the Swans were Gerhard Tremmel, Nathan Dyer and Angel Rangel. Swansea's speedy new winger Jefferson Montero grabbed the only goal for his new side.

vs. Reading (2 August) - Won 3-1
The Swans second game in two days saw a much more experienced starting eleven and it showed with a convincing 3-1 victory against Reading. Wayne Routledge was in great form and scored two of Swansea's goals in the first-half, before Bafetimbi Gomis made it three in the second-half with a nice chip. Wilfried Bony also missed a penalty (but we'll forgive him this once).

vs. Villareal (9 August, 3pm) - Lost 3-0
A pretty poor return to the Liberty Stadium for Swansea who looked pretty clueless in their set-up against the Spaniards. Monk selected pretty much his complete first-team, but they were torn apart by an average Villarreal. A little worrying a week before the season kicks-off, but at least it's exposed some problems before it's too late.