Why Financial Fair Play is perfect for Swansea City

While each transfer window is getting less entertaining thanks to UEFA's Financial Fair Play Regulations, it's good news for Swansea City! Our blogger ALEC JOHNSON gives us an in-depth look at the positive impact Financial Fair Play has had on teams like the Swans.

I sang this Clash classic a few weeks ago at a party - very badly - and it relates to the mindset of the players through the madness that is January...

It’s been a boring month. The transfer windows are becoming less and less exciting as each window delivers less drama than the previous. Our lot at the Liberty don’t get poached anymore, so we don’t brace ourselves for the big boys to come calling with the sole aim of dismantling us to put our stars on their bench.

What’s happened? Has 'the Swansea way’ influenced Mansour and Abramovich? Not a chance.

A few years back, Blatter and his merry men introduced this Financial Fair Play concept. Initially it was perceived as an anti-Premier League initiative to control the spend levels that were directly linked to domestic dominance of the Champions League.

The sceptics considered it merely a headline act as the bully boys with the thick chequebooks manoeuvred around it through inflated commercial deals. But the reality is that this 90-page book is actually having a very direct and positive effect on the beautiful game.

This gruelling monster of a document basically comes down to two things: the club’s responsibility to pay tax and salary commitments, plus controlling the losses within a period covering a few seasons. 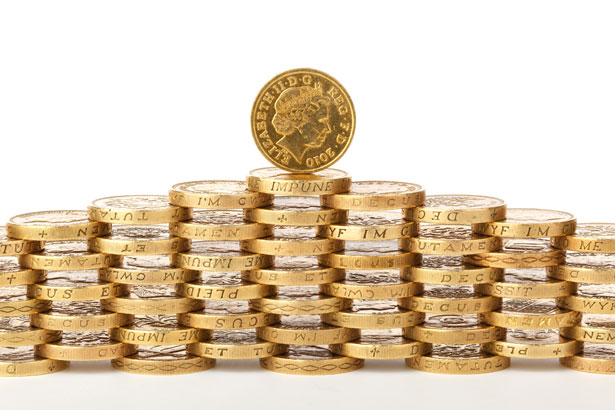 Is this just a bark from UEFA? The early action to ban Malaga from 2014 tournaments suggests that this is serious and there is a bite to go with the bark.

The initial objective was to drive parity across European football, to counteract the surge of foreign investors in the Premier League, plus the massive imbalance of the media revenues. However, it has since extended into the domestic leagues and the clubs are policed into running prudently.

In real terms the figure of £15m of losses cannot be exceeded over a three season stay in the Premier League - if this is breached and the owner doesn’t invest real capital (not loans) in the club then points are deducted.

Should we be concerned at Swansea City?

Absolutely not. This represents the only chance for us to grow and prosper. We have been operating this way for 12 years and the profits delivered in the last two seasons allow us to over invest and gamble if we wished to do so. Although that isn’t going to happen anytime soon.

Should our neighbours up the M4 be concerned? Of course not. They won’t be in the Premier League for three years so they can take their debt into the lower leagues and have their points deduction elsewhere.

Other clubs are responding in a variety of ways: Liverpool aren’t overspending anymore, Man City are in selling mode (look at Tevez, Adebayor, Barry and even Sinclair) reducing their losses by half, Newcastle sell more than they buy which is also the case with most clubs.

Chelsea’s response to the regulations has been to throw out expensive fringe players like De Bruyne, Mata and Essien. This trade sale is unheard of at Chelsea. They cannot afford to invest in new players without selling - it’s all changed!

Few have the cash to splash. However Arsenal fall into that category after years of prudence. Their strategy to build stability and add a wordie per season is mirroring the Bayern approach for the past decade and just look what has happened to that lot. Arsenal’s goal is to finally compete at the top table and the Financial Fair Play model should allow them to do so, while reducing the ticket cost for their fans being a direct benefit.

I am sure that Financial Fair Play will evolve through the years as its merits are challenged by the club’s legal teams. However one weakness in the system is that the purchase price of a player can be spread across the duration of a contract, so a £30m acquisition on a three-year contract shows as £10m within the financial accounts - watch out for those ten year contracts!

So the new era is here, together with a whole new world of opportunity for little Swansea City and the few proper football clubs to pick up the trophies.