As Swansea City fans we've seen some incredible talent at the club - mainly over the past five seasons as the Swans have made their way up the league ladder and into the top flight. We've witnessed major talent in Wifried Bony, Michu, Michel Vorm, Scott Sinclair and Gylfi Sigurdsson, to name just a tiny handful.

But it's been hard to applaud the team performance at times, knowing there has been some utter rubbish in the midst of the squad.

So I'm bringing you a short post to celebrate the worst Swansea City players over the past five seasons. Feel free to comment below, via Twitter or on our Facebook page to share any you think I may have missed (or if you feel the urge to defend the ones I've included!)

Remember: this is just for fun - we've written hundreds of positive articles about Swansea, so we have to balance it out now and again!

Alvaro Vazquez (aka The Goalmachine) 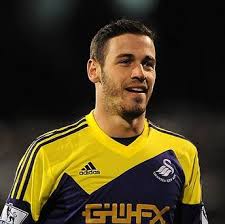 Come on... you knew he'd be first on the list didn't you? Alvaro Vazquez - although a product of the European Cup winning Spanish U21 squad - is the only player that can summon a 19,000 strong groan when his name is read out at the Liberty Stadium. He's not scored and doesn't look like he ever will.

While he may be a good athlete and a quick runner, we need a footballer not someone who'd impress in the Swansea Bay 10k. I feel some compassion because he's clearly lacking any sort of confidence, but it's hard to feel that bad when he's on so many thousand a week for doing bugger all.


Itay Shechter (aka Mr. Scores When He Wants)

It's hard to believe we celebrated the departure of Itay Shechter when one of his replacements was equally as poor (yes, I'm talking about Vazquez again, I'll stop it soon...). He scored just one goal for Swansea in his 18 appearances for the club. His long awaited goal came in a 3-2 win away against Wigan - his first in 856 minutes for club and country... wow.

The Israeli striker (at least that's what he called himself) left Swansea City at the end of the 12/13 season, then went on to slam the club saying "I experienced a tough season. I didn’t feel part of the team..." The reason, Itay, is because the other members of the squad were decent players.

Jordi Lopez (aka The Team Player) 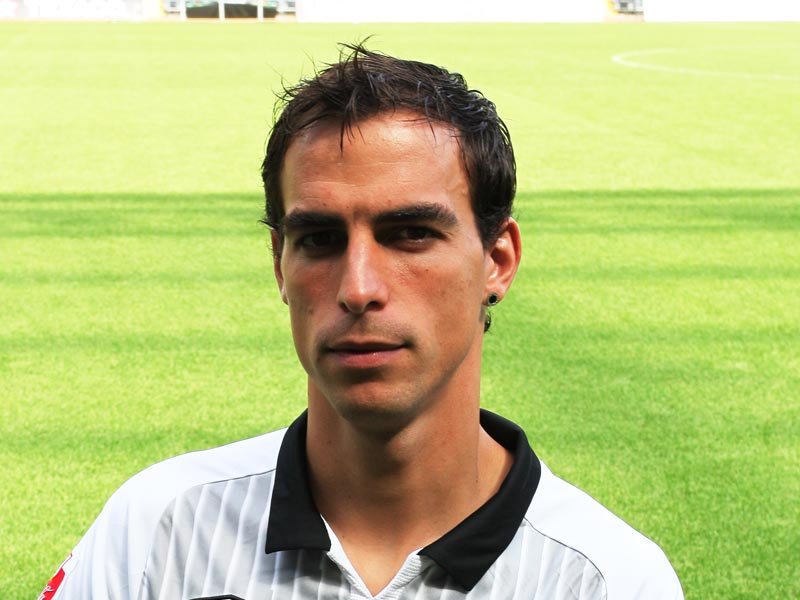 Though he was signed on a free transfer by Paulo Sousa, Lopez was one of the highest earners at Swansea at the time, which must have been great for a player who spent most of the time on the bench/out of the squad with injury.

Lopez made just 15 appearances for the club, scoring no goals, over two seasons. God knows how much money he took from the club for doing so very little. Cheers Jordi...

He's a defensive liability who loves being out of position and getting an unnecessary yellow card. Bizarrely Tiendalli scored his only goal for the Swans in the same 3-2 win away against Wigan that Shechter scored in! He actually scored the winner... should that exclude him from this list? 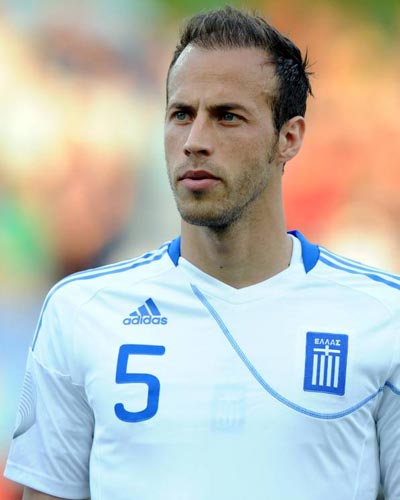 One Twitter user (@nickyfran75) summed up Moras perfectly in two simple words: "Absolute garbage." The Greek centre-back joined the club on trial in September 2011, before signing on a permanent deal.

He made his one and only competitive appearance for Swansea City against Wolves in October 2011. The game saw Swansea 2-1 ahead, before Moras came on for Mark Gower in the 86th minute. Swansea then conceded a late goal and ended up dropping two points in a 2-2 draw. Was Moras at fault? Probably. He never played for Swansea City again.