From time to time we have some great interviews on ForzaSwansea, and today we have a true Swansea City legend grace the pages of this fine blog.

I've interviewed former Swans player and now club coach Alan Curtis over topics such as the Cardiff game, his favourite memories and this season's expectations, along with some fun quick-fire questions. Enjoy! 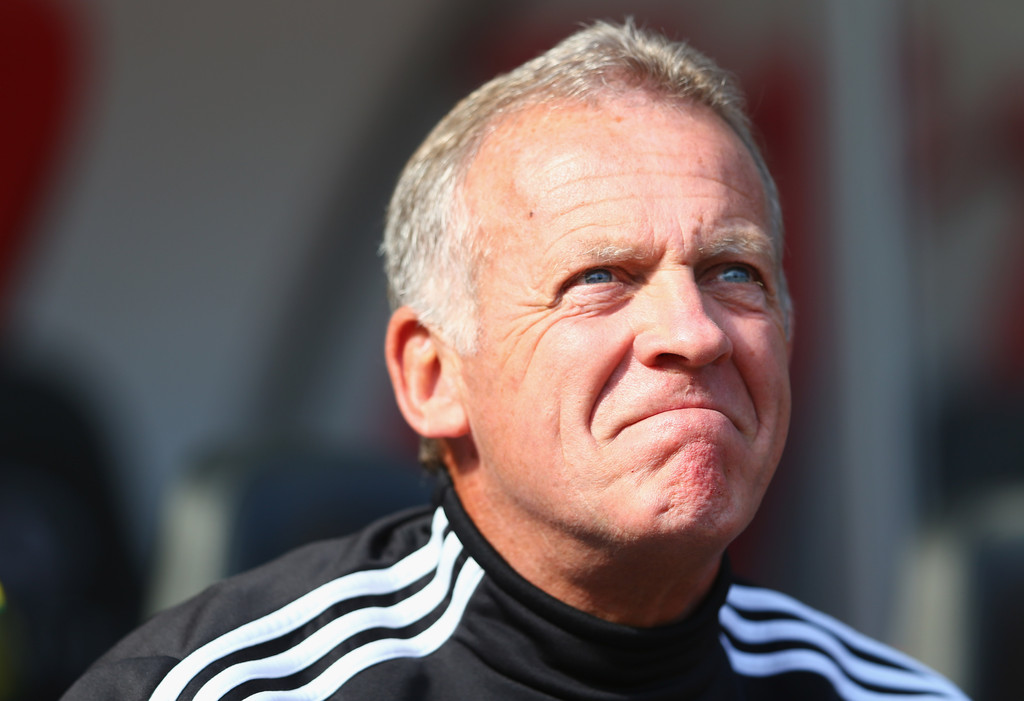 Chris: You've been a player and a coach, but which have you enjoyed more?
Alan: Coaching is a close second but nothing beats playing. That's why I tell everybody to play as long as they can.

What is your favourite memory as a player for Swansea?
My two favourite games were playing against Preston and Leeds - both great occasions.

And what has been your favourite Swans game as a coach?
It would be both Wembley appearances (play-off final and league cup final) and wins at the Emirates and Stamford Bridge. A special mention goes for the first 45 minutes against West Brom last season!

What are the main differences between Michael Laudrup's coaching style compared to Brendan Rodgers?
Both managers are very similar in footballing principles - lots of possession drills and small sided games.

We've had a tough winter but have got through it intact - in May, where would you be happy to see Swansea finish the league?
I'd be happy to try and finish in the top ten again, and hopefully we can have another good cup run in both competitions.

If we survive Napoli, can we go all the way in the Europa League?
Absolutely - if we play to the top of our game we can beat anyone.

What went wrong in the last South Wales derby?
We underperformed badly and talked too much about the occasion, rather than concentrating on the game itself.

So, despite Solskjaer's intentions, do you see us finishing above Cardiff?
Yes.

Some fun ones to finish - if Swansea could sign any dream player (from today or anytime in history), who would you choose?
Diego Maradona - he was an unbelievably good player.

Who's going to win the World Cup this year?
Playing at home will give Brazil a massive advantage but I wouldn't discount Germany.

We have readers from countries across the world - but can you speak any foreign languages?
Not really... but I can order a round of drinks in six languages!

Okay so you're at the bar - what are you drinking?
I'm a beer and lager man.

A massive thanks to Alan for taking the time to answer our questions - it's proved a very enjoyable read!

To read more about Alan and his brilliant career, you can buy his book Curt: The Alan Curtis Story in good bookshops or online.