Swans Confident Carvalhal Will Stay On After The Summer 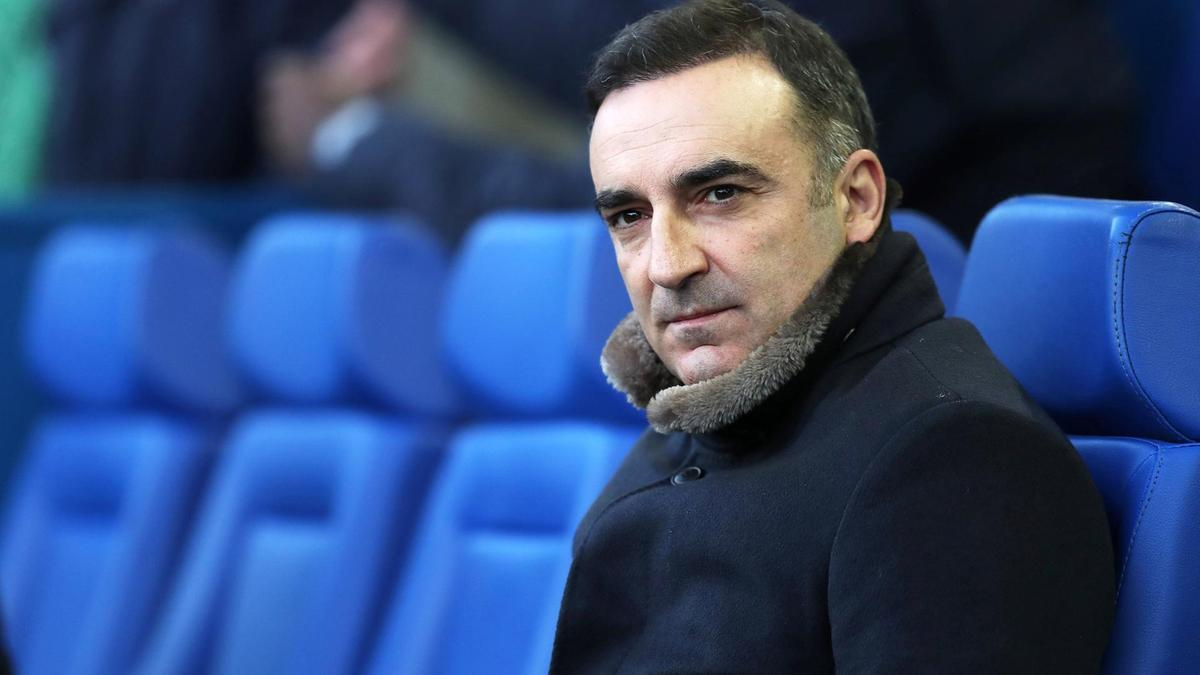 Swansea are confident that manager Carlos Carvalhal will stay on at the club next season regardless of what division they are in.

Carvalhal’s deal only stands until the end of the season but the sensational turnaround has got the Swans hoping that a long term deal can be put in place.

The Portuguese has lost just three times since he took over as boss and has taken the club from the bottom of the table to three points clear of the drop zone. There are just eight games left this season and, while they have to play Manchester United, Manchester City and Chelsea, they’ll be confident in securing their Premier League status sooner rather than later.

He’s led the club to the Quarter Final of the FA Cup before a disappointing defeat to Spurs, but it can’t be argued that his tenure has been nothing short of a revelation. There is an option to extend his contract at the end of the season, which will trigger a two-year extension.

It’s thought that those talks are underway and a new deal is imminent for the former Sheffield Wednesday man.

The club will be very much focussed on survival currently though. Carvalhal and his side have worked wonders the last few months and the Swansea board will be wary that a new deal may see a slump in form now he’s got his deal.

However, the motivation looks completely there and it seems a good deal all round for Carvalhal to sign. He needs to prove himself for a longer period in the Premier League to establish himself, and Jacks fans certainly aren’t complaining in the way he’s leading them, not least for his fantastic metaphors.

The mood is good at the club and it’s already being thought that a new contract could be longer than the two years should City pull the incredible turnaround off.

A good sign is how Carvalhal has said he feels about his time at Swansea, which has got the board confident he’ll stay even if they go down.

Either way, Swansea will be desperate not to be searching for another manager this summer and they’ll want to snap him up before another club comes calling.
Posted by Unknown at 20:25