The Swansea Run-In: Why There’s No Need To Worry 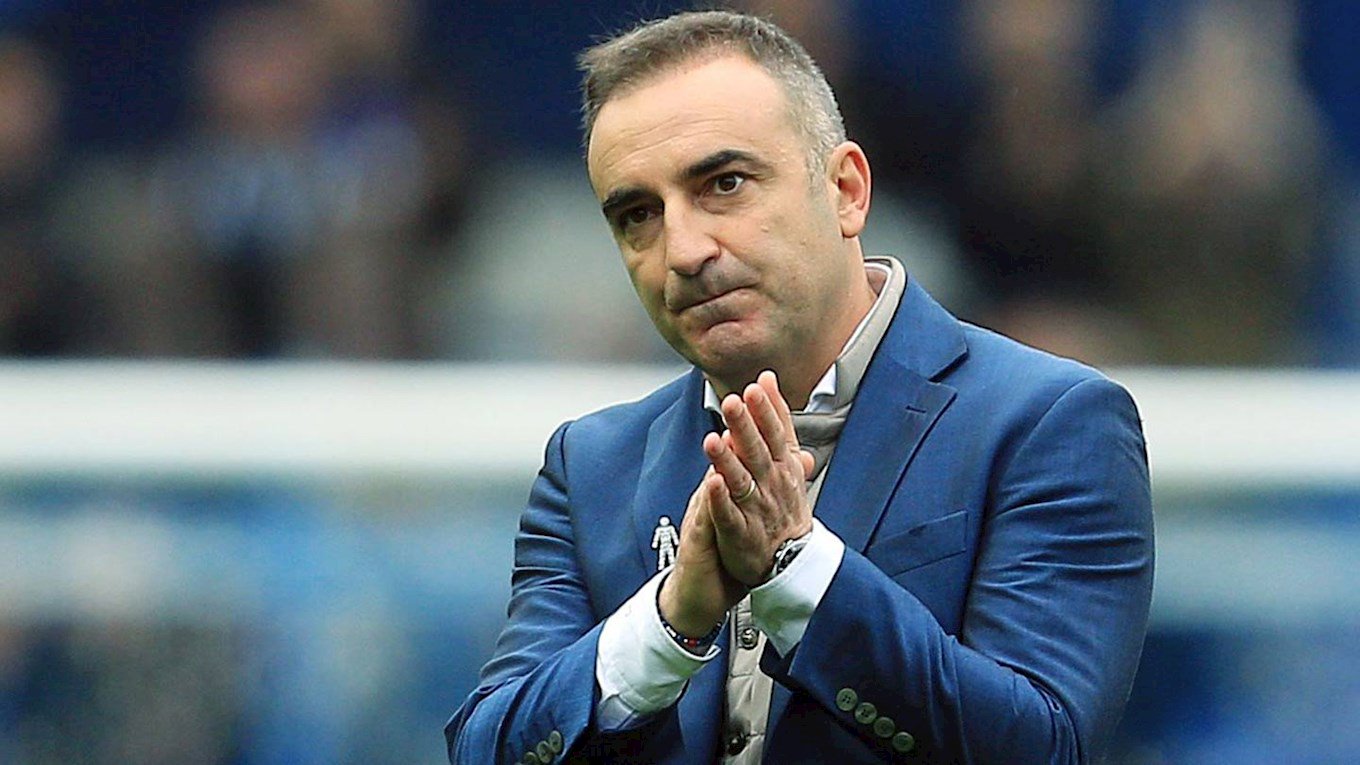 The Swans will return to action next week after rather meekly going out of the FA Cup last week, but we really shouldn’t be afraid about the rest of the season.


The loss was a disappointment after getting so far in the competition, mainly because the up turn in form in the Premier League has been a real boost.


That’ll be the full focus from now until May and with eight games left and just three points above the drop zone there’s plenty to do.


First up for the Swans is a visit to Old Trafford in what of course will be a tough task.


The Spurs game was just the third defeat under Carvalhal however and they’ve proved they can get results. United’s abject performances against Sevilla and struggles against Brighton will encourage Carvalhal who has led his side to fifth in the form table from the day he took over.


The performance levels have matched the results and the Jacks are now at a point where they really do fear nobody.


Which is just as well, because Manchester City and Chelsea are also involved in the Swansea run in.


They earned vital points against other big sides including a fantastic result against Arsenal and a well earned point against Leicester, so it wouldn’t be against the grain for them to at least push Mourinho and Conte’s men.


However, it’s elsewhere where Swansea can push themselves further away from the pack. West Brom is the first game in April, a must win against a side who are already gone, while Everton at home on April 14 is a game which should be earmarked as a win.


That would give them some leeway in back to back games against City and Chelsea, before a final two games against clubs in and around them.


Bournemouth is the penultimate game at the Vitality Stadium. Both will hopefully be comfortably safe by this point but Stoke on the last day has the potential to be a huge one for the Potters.


Stoke are currently three points adrift of safety, but have a new manager at the helm and will be hoping that can bring a change in fortune.


If Swansea can carry on their decent run, that game will be irrelevant and to be honest, we really don’t think there will be any need to worry.
Posted by Unknown at 20:16