Carvalhal to Leave at the End of the Season 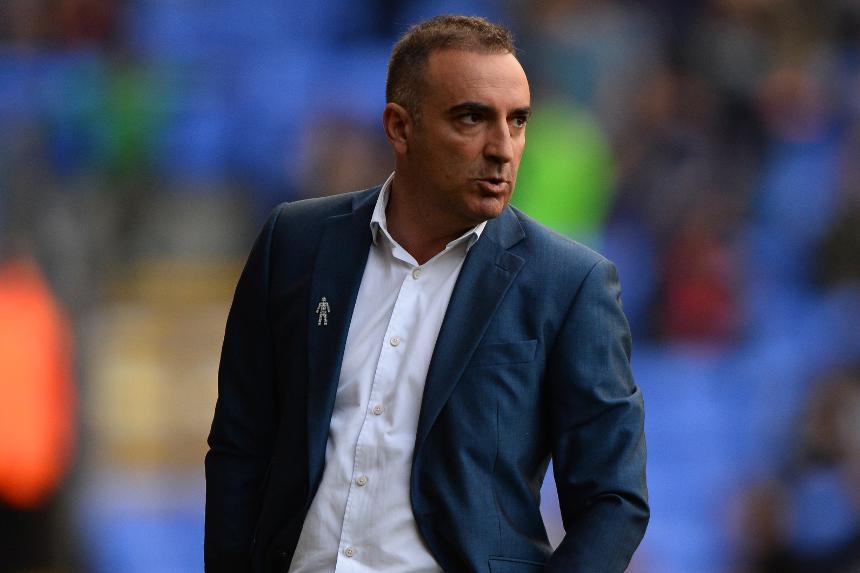 Swansea boss Carlos Carvalhal will leave the club at the end of the season it has been confirmed.


With Swansea almost certain to be relegated from the Premier League this weekend, with only a 10-goal swing able to keep the Jack Army up.


Carvalhal was out of contract at the end of the season anyway and it has been decided by the Swansea board will not renew that.


Despite a positive start to his reign, the club struggled for goals in recent weeks and have gone eight games a week, all but confirming their exit out of the top flight.


The next hire will be crucial for the Swans if they’re to bounce straight back and there will be plenty of questions asked by fans and pundits alike following the recent failure of the former Sheffield Wednesday man.


Iwan Roberts, former Welsh striker said, “There’s some big questions: the owners need to come out and answer some questions as well.


It’s going to be a huge summer for the club as they look to keep hold of players and find a new manager.


Chris Coleman will be hotly tipped after leaving Sunderland and as a man Swansea born and bred, he’d bring a major shake up to the club.


Craig Bellamy is another name being mentioned after missing out on the Wales job a few months ago. Either way, something is going to have to be pulled out of the bag with a run of Francesco Guidolin, Bob Bradley, Paul Clement and Carlos Carvalhal.


We wait in jest now as Swansea will need to come back from a truly dismal season.


With a lack of creativity, goals and the likes of Alfie Mawson likely to be moving on, it’s a major rebuilding job. The Swansea board need to get moving.